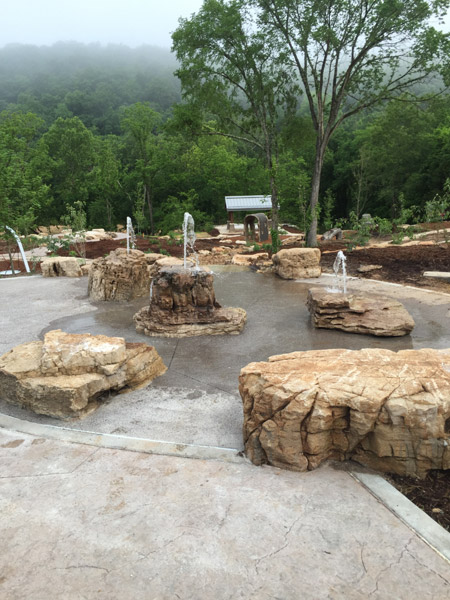 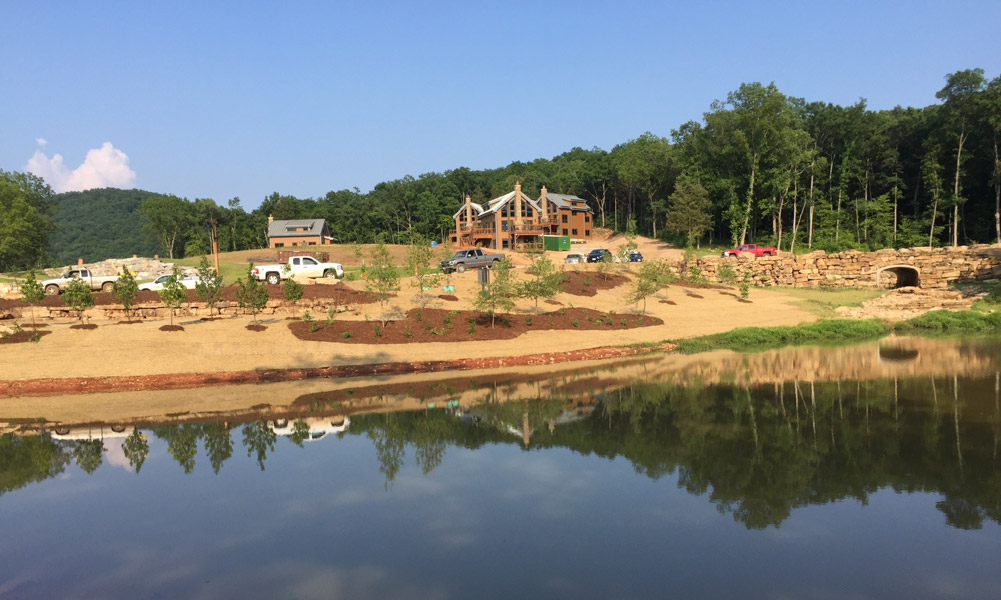 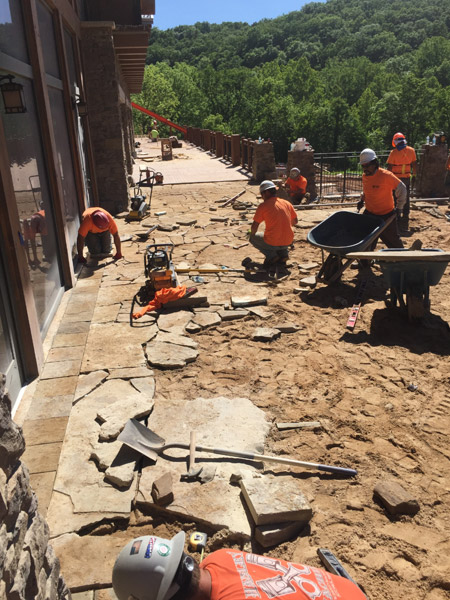 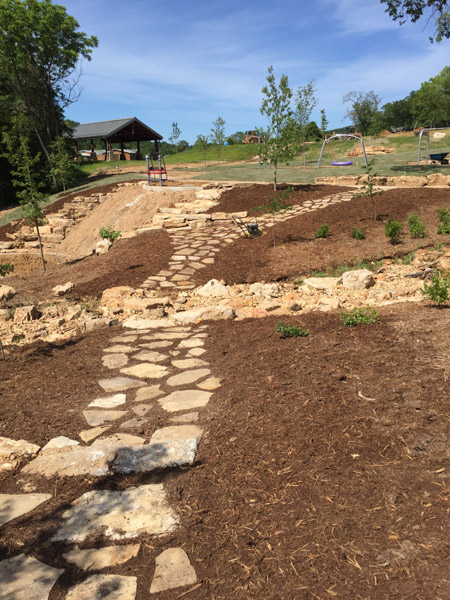 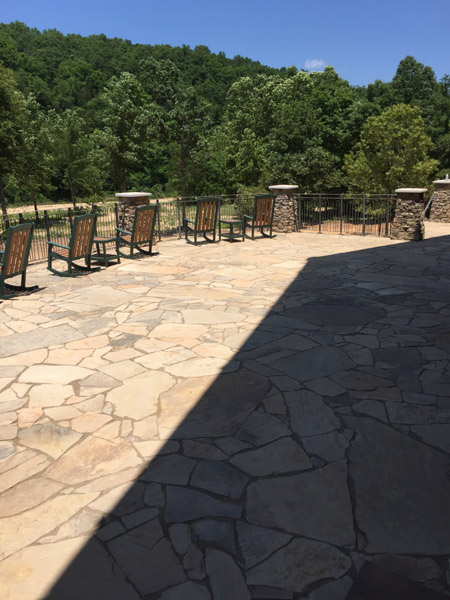 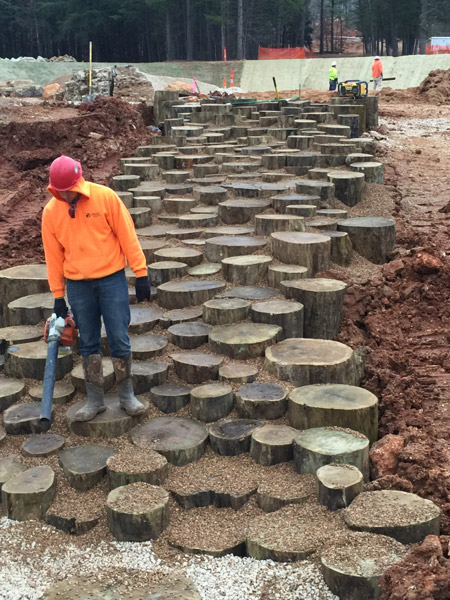 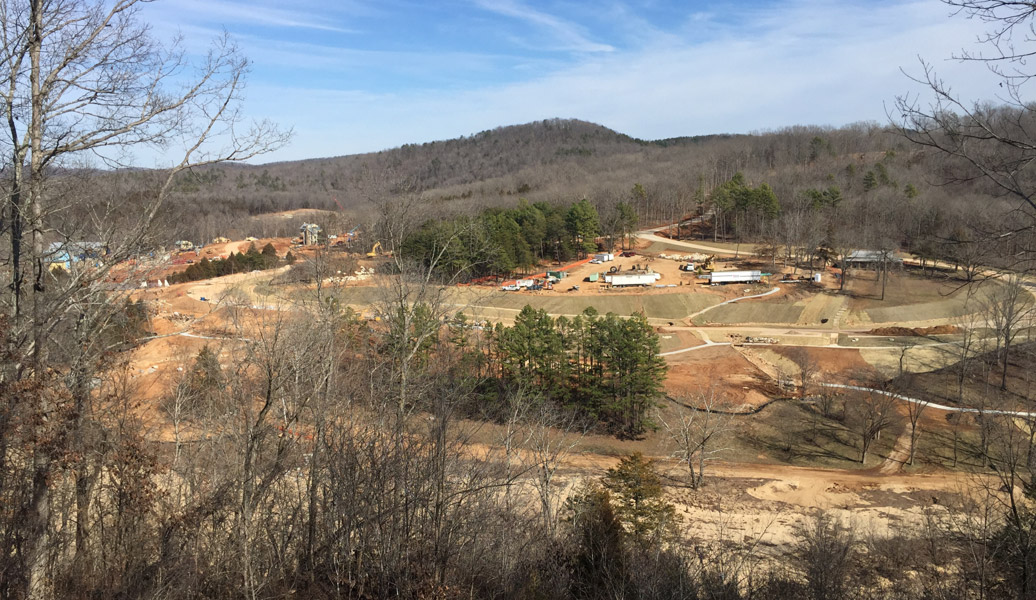 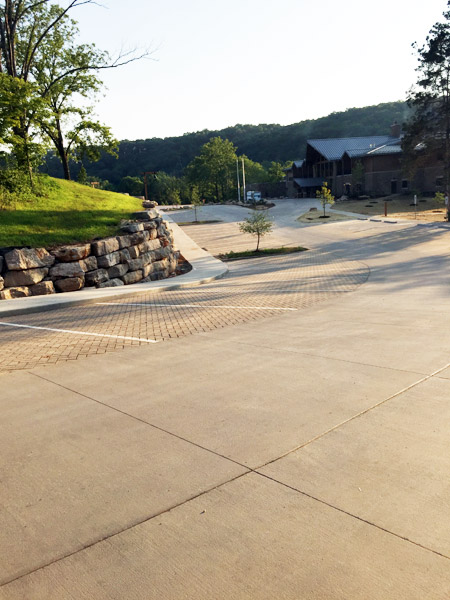 The 430-acre park will offer year-round opportunities for families and groups to experience the splendor of the Missouri Ozarks and the Current River. Reservations in the impressive iconic 20-room lodge, the 13 units in nine modern cabins, and the 72 new campsites can be made now at echobluffstatepark.com. Reservations are not needed to enjoy the park’s other daily features, which are open year-round and free of charge.

“Since 1929, when this property was first used as a children’s summer camp, there has been a well-established tradition here of providing young people with the chance to discover the outdoors,” said Bill Bryan, director of Missouri State Parks. “It is our goal to honor and continue this tradition at Echo Bluff State Park by offering comfortable, family-friendly accommodations and recreation.”

Additional features of the new year-round state park include cabins with modern amenities, picnic and event shelters of various sizes, an amphitheater with tiered seating and a dramatic natural backdrop, and eight miles of trails for hiking and mountain biking adventures including natural and man made features to challenge all skill levels. In addition to traditional family events, this newest state park is the perfect setting for business retreats and organizations looking to meet in a one-of-a-kind setting, at any time of year.

Since Gov. Nixon took office in 2009, Missouri has invested $69 million in upgrades throughout its state parks system. An additional $10 million in improvements to Missouri’s state parks and historic sites is currently being made through a strategic bond issuance, made possible by the state’s strong fiscal discipline and spotless AAA credit rating.